On October 16, Ambassador Shimokawa and his spouse attended the VIP opening of the Chrysanthemum Festival, an annual event held in autumn at the Japanese Garden of Hasselt. Under this year’s theme of "Haiku in Bloom", haiku written on stones by Mr. Jos Geussens and flower arrangements by Mr. Tom De Houwer and his students, as well as the other artistic pieces were combined, to showcase an original style of artistic expression in a traditional Japanese garden. During the ceremony, there was a speech by Hasselt Deputy Mayor and Alderman for Tourism Mr. Dehollogne, after which Ambassador Shimokawa looked back on the history of the sister city relationship between Hasselt and Itami, while stating that the garden is a symbol of friendship not just between the two cities but between Japan and Belgium as well. Referencing the symbolic meaning of the chrysanthemum flower, the Ambassador also expressed his condolences to the victims and their family members who have been affected by COVID-19 in Belgium. During the ceremony, a koto performance was held by the koto musician living in Belgium Ms. Aki Sato, while the attendees appreciated the fusion of traditional Japanese culture and Belgian art. 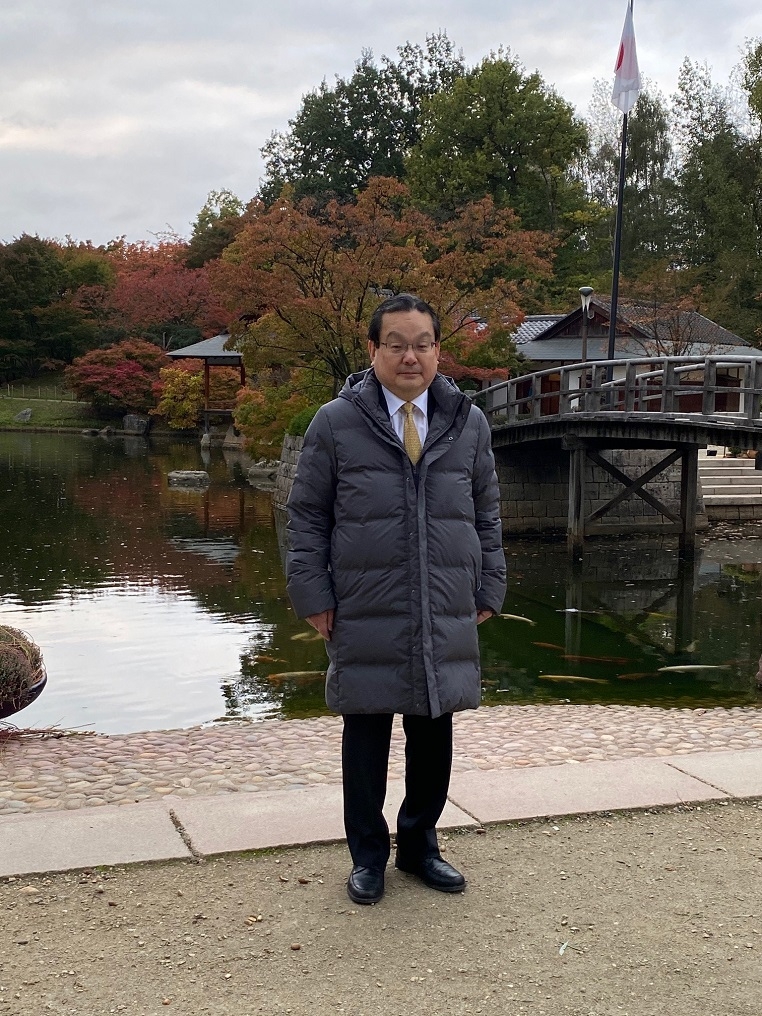 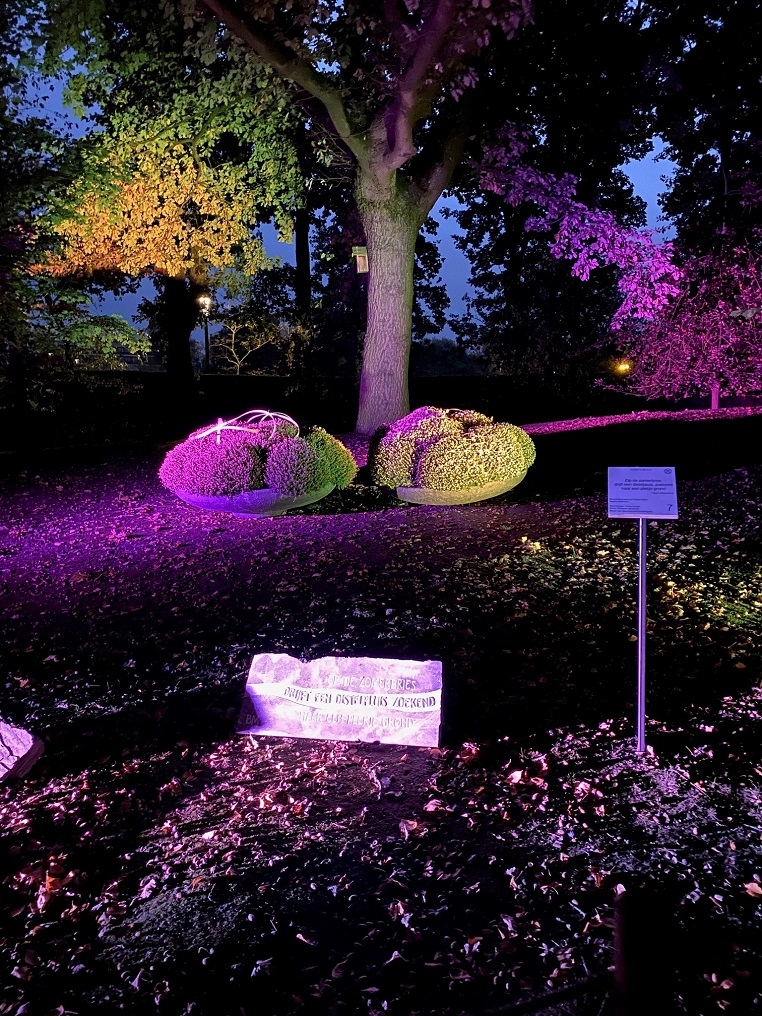 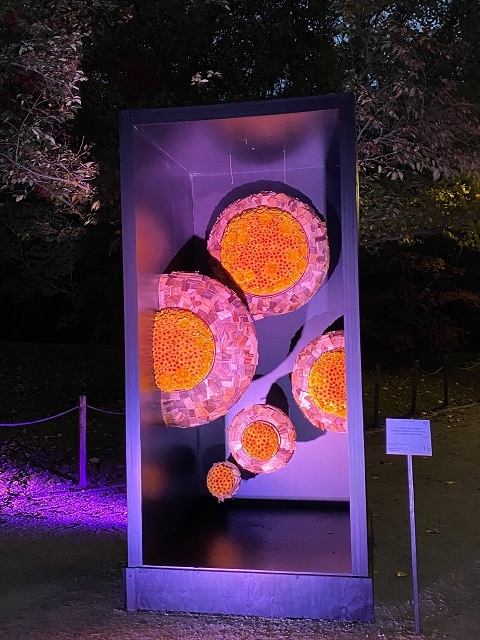 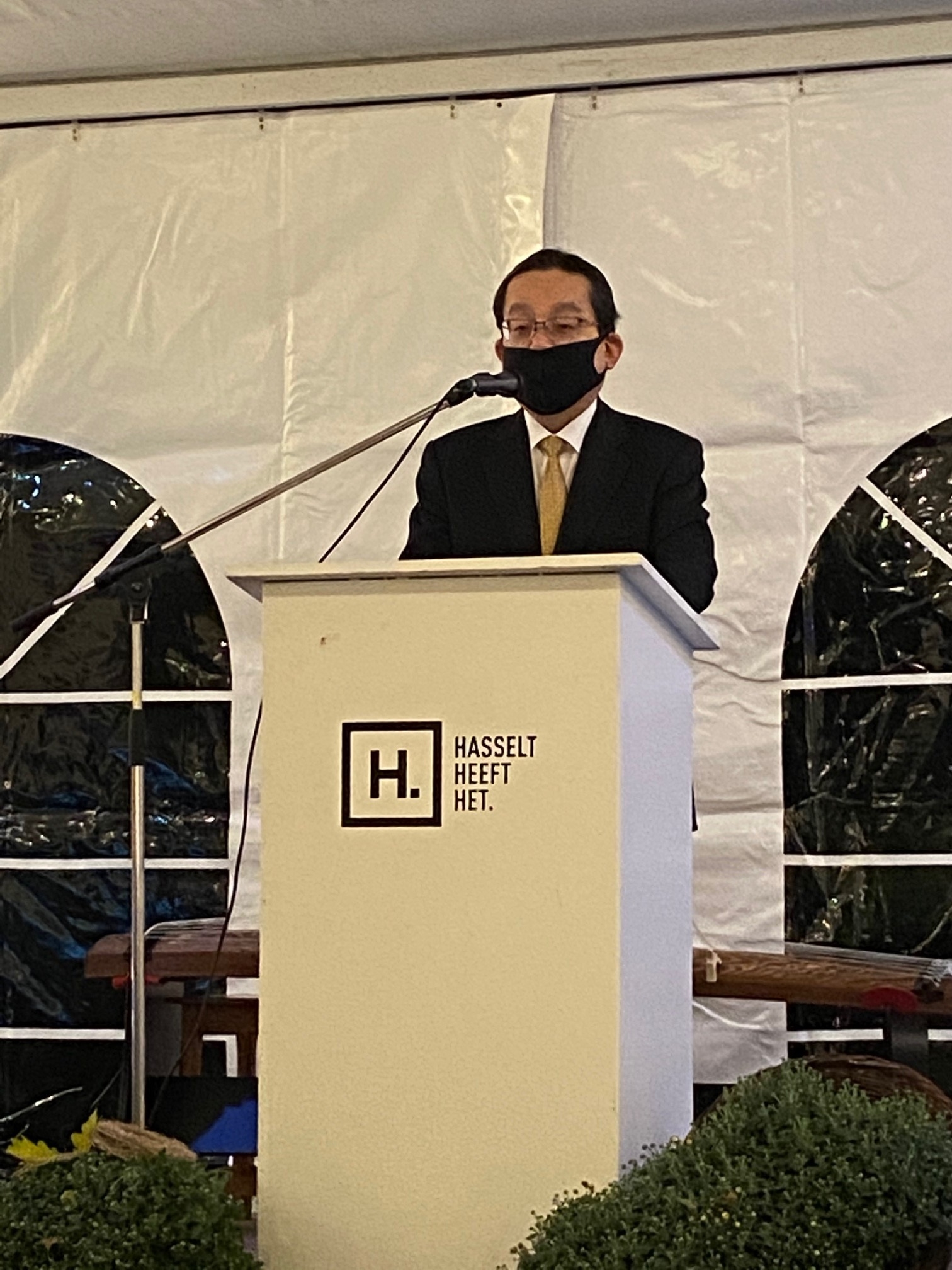